Slater watched Brad leave the room. Even after the door had swung shut, anger shot through his veins. Years of practice kept the evidence off his face.

“I almost feel sorry for him,” Sabine said, giving a lopsided smile. Cigarette to lips, trail of blue smoke from nostrils. “The poor boy, he didn’t have a chance.”

“Well, he should learn some British restraint. He’ll never get anywhere in his career acting like a barbarian.” Despite himself, Slater now felt ashamed of his cruelty. Mary was always riding him for picking on people who couldn’t defend themselves.

“What did you mean, Tom, that not all could be retracted?”

He met her eye, examined her calm face in the gloom. Maybe he had underestimated her after all.

“Or is it a deep, dark secret?” The voice was teasing, but the eyes were thoughtful, curious. “You have always struck me as a man of secrets.”

He cleared his throat. “It’s a matter of public record. I can’t believe you haven’t heard this one a hundred times before. You know our Cell paper from 2002?”

“But of course, Bernardo and Slater, rhinoviral transmission in humans. It’s the paper that made me ask to be in your lab.” She paused. “I still don’t understand why you changed direction after that, moved us entirely over to the ‘flu work. With a potential cure for the common cold the drug companies must have been queuing up to – ”

“The thing was,” he said, “there was another, similar paper at the same time. Showing exactly the opposite.”

Sabine tapped a lacquered nail against her lower lip, slowly. “Yes, now I remember from the PubMed list. The paper in the same issue, the one that was retracted –” Her eyebrows rose. “Retracted!”

“Just so. And the author’s names were Pettier et al.” Slater swirled the last of the whisky in his glass. “Needless to say, neither Bradley nor his boss are too fond of me.”

“Mon dieu! But this retraction was your fault?”

“No, of course not. There was a dodgy figure – though to get the results they claim they got, I don’t see how that could have been the only problem.”

“But it is not fair for Brad to hate you when he was in the wrong!”

“Since when does hate make sense?” Or love, he thought.

“True.” Sabine shrugged. “But, Tom – this scandal, was this the reason you stopped working on rhino?”

“No.” Slater took a sip, made himself swallow normally. A picture flashed into his head: the platinum-haired spook, talking into her phone. Then something older: her probable colleague, with his serpent eyes glittering in the moonlight and that cold slash of a mouth, the first night he’d shown up in the institute car park. Get into your car, Professor Slater. No, the back seat. We need to discuss something.

“I wanted a new challenge,”he said, “and the ‘flu variation project was just heating up.”

“Maybe you need another new challenge again,” she said. “Maybe things need to be heating up once more. Can I be frank?”

He waved her on, feeling a tingly, irrational sense of fear. This was not the sort of conversation he wanted to be having with a junior lab member – not after everything else that had happened today.

“Why are you holding us back?”

“What are you talking about?”

“Why are you demanding all these endless controls? Michel, he is practically howling to be let off the leash, in his own quiet way.” Her voice rose, and Slater realized she was not completely sober. Alcohol on an empty stomach, the scientist’s curse. “You’ve made me do my preps twenty times, and Felicity has enough figures for an entire issue. We should have written all this up last year! If we’re not careful, we’re going to get scooped by the Santiago lab.”

If only Santiago would get around to actually scooping them, Slater thought, everything would be so much easier. The spooks would lose faith in him and he could finally get back to his lost rhinovirus work. What in hell was taking Santiago so long? If Sabine was getting suspicious, Michel must surely be wondering too.

He forced a smile, patted her hand. “When you get to my age, my dear, you will learn the value of careful work, and patience.”

Soon after, he drove home, heart filled with dread. As the windscreen wipers shifted the world in and out of focus, he thought about Charlotte, and slowly began to weep.

Just the right angle, and there! The torch’s beam showed where the slight dusting of carbon had been lifted by Slater’s fingers. The shift key had been touched, and the ‘5’, the ‘8’, and six letters. It had taken weeks to get this just right, weeks of watching, waiting for the screensaver to come up just before Slater left for the night, and finally it had all come together.

In the end, it took less than five minutes to get the right combination, and he was pleased at the seemingly random password Slater had chosen. He would never have guessed it. Carefully, he cleaned the keyboard, and reset the screensaver. Slater might have noticed a slight blackness on his fingertips, which he would probably attribute to a dirty door handle; apart from that there was no evidence his privacy had been compromised.

Back at his own Mac, Michel opened a terminal window and started to search through Slater’s hard drive. 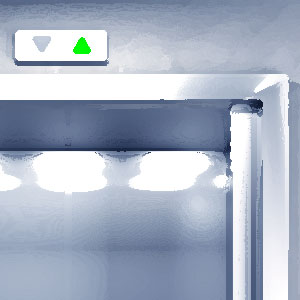 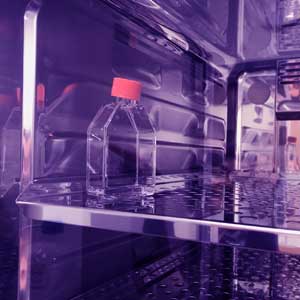 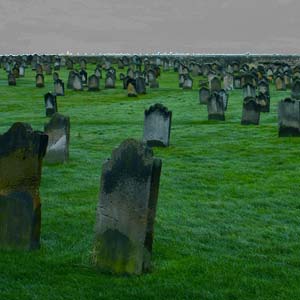